Stop slideshow
Previous 1 of 10 Next
Enlarge 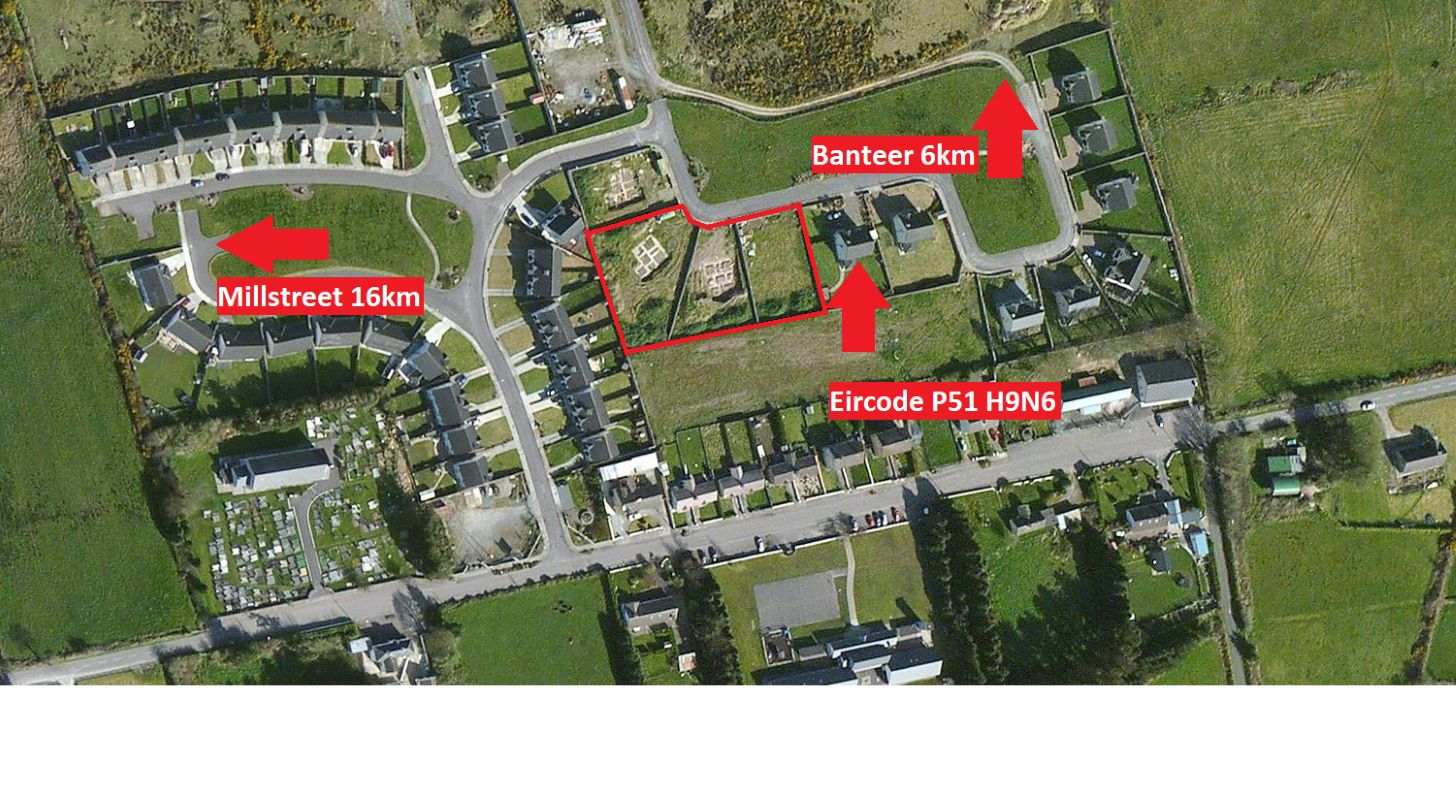 Stop slideshow
Previous 2 of 10 Next
Enlarge 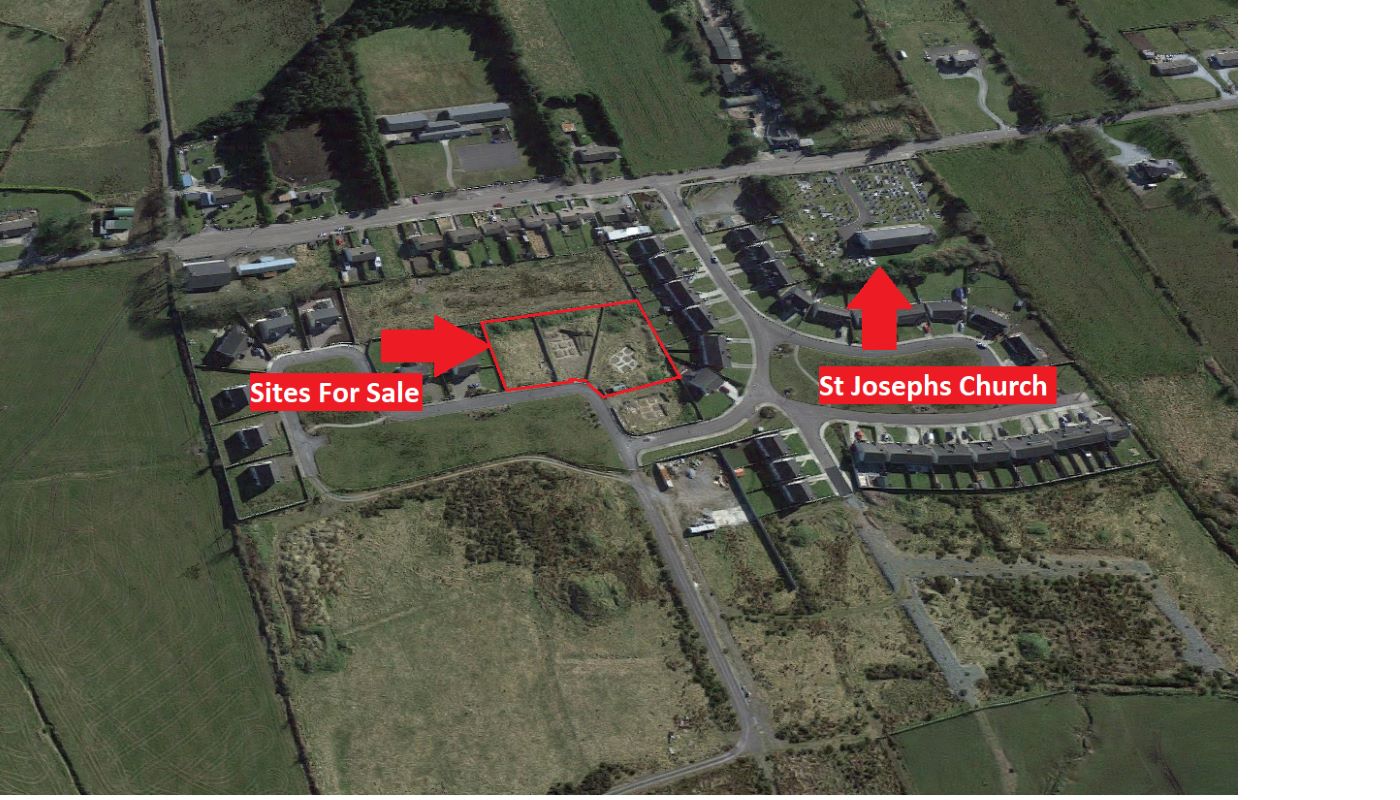 Stop slideshow
Previous 3 of 10 Next
Enlarge 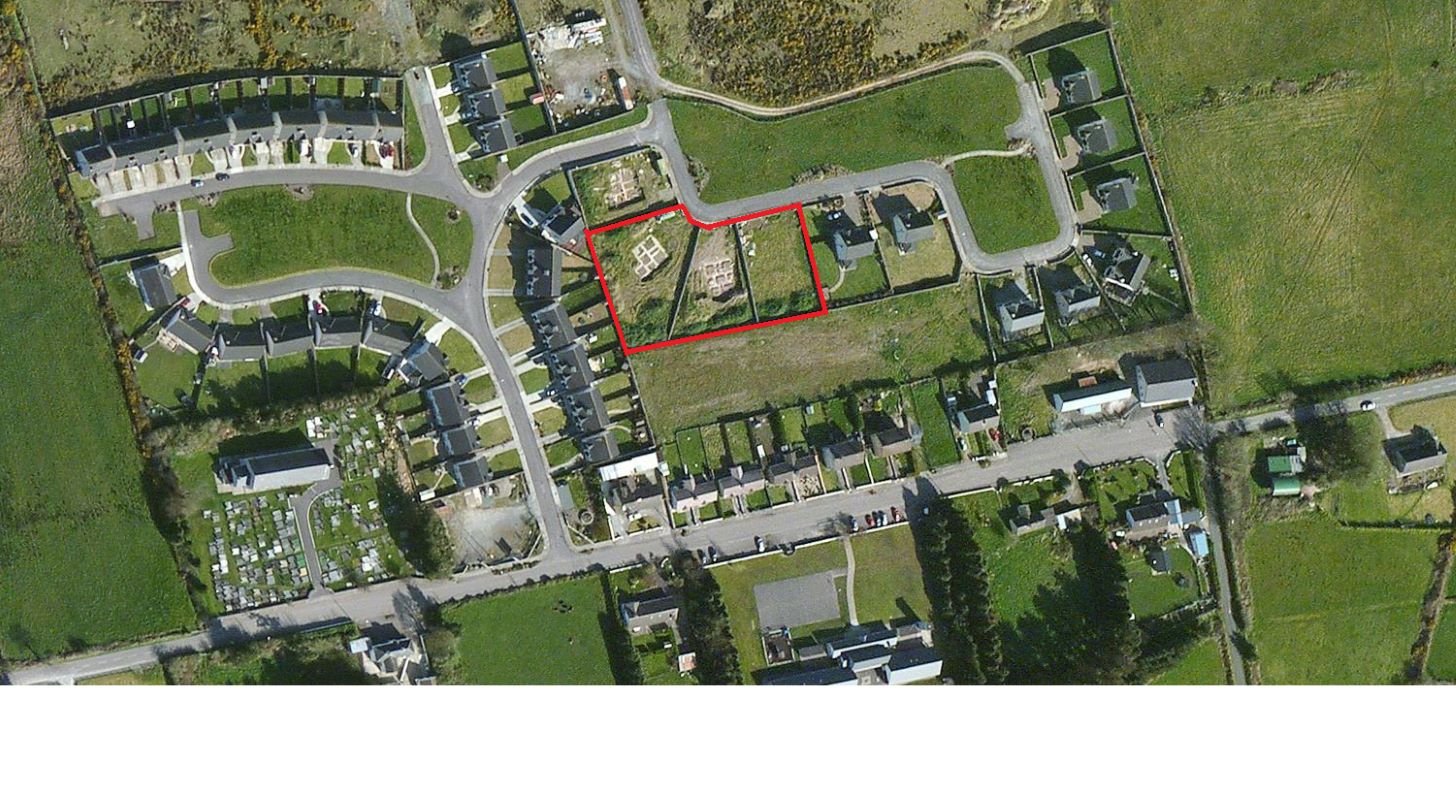 Stop slideshow
Previous 4 of 10 Next
Enlarge 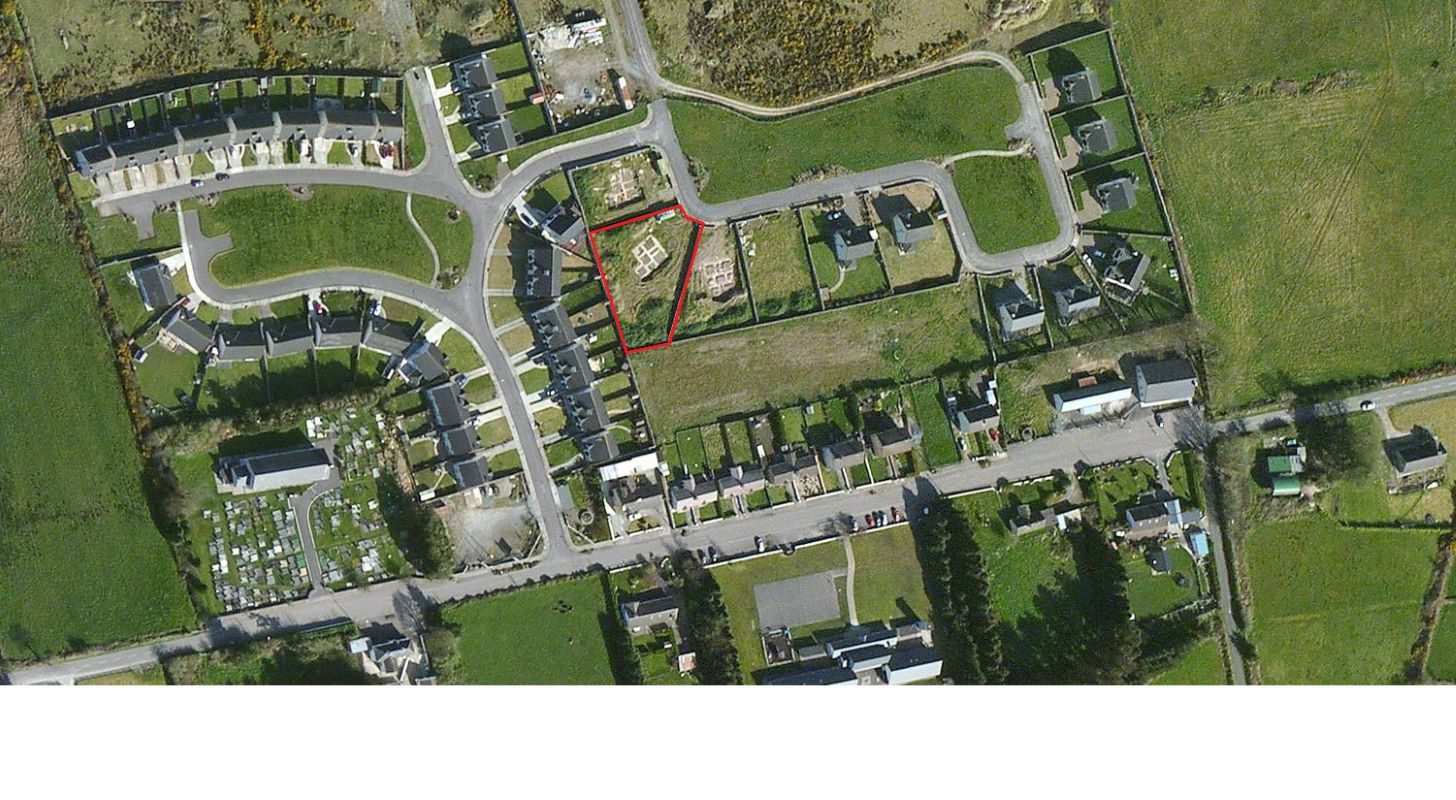 Stop slideshow
Previous 5 of 10 Next
Enlarge Stop slideshow
Previous 6 of 10 Next
Enlarge 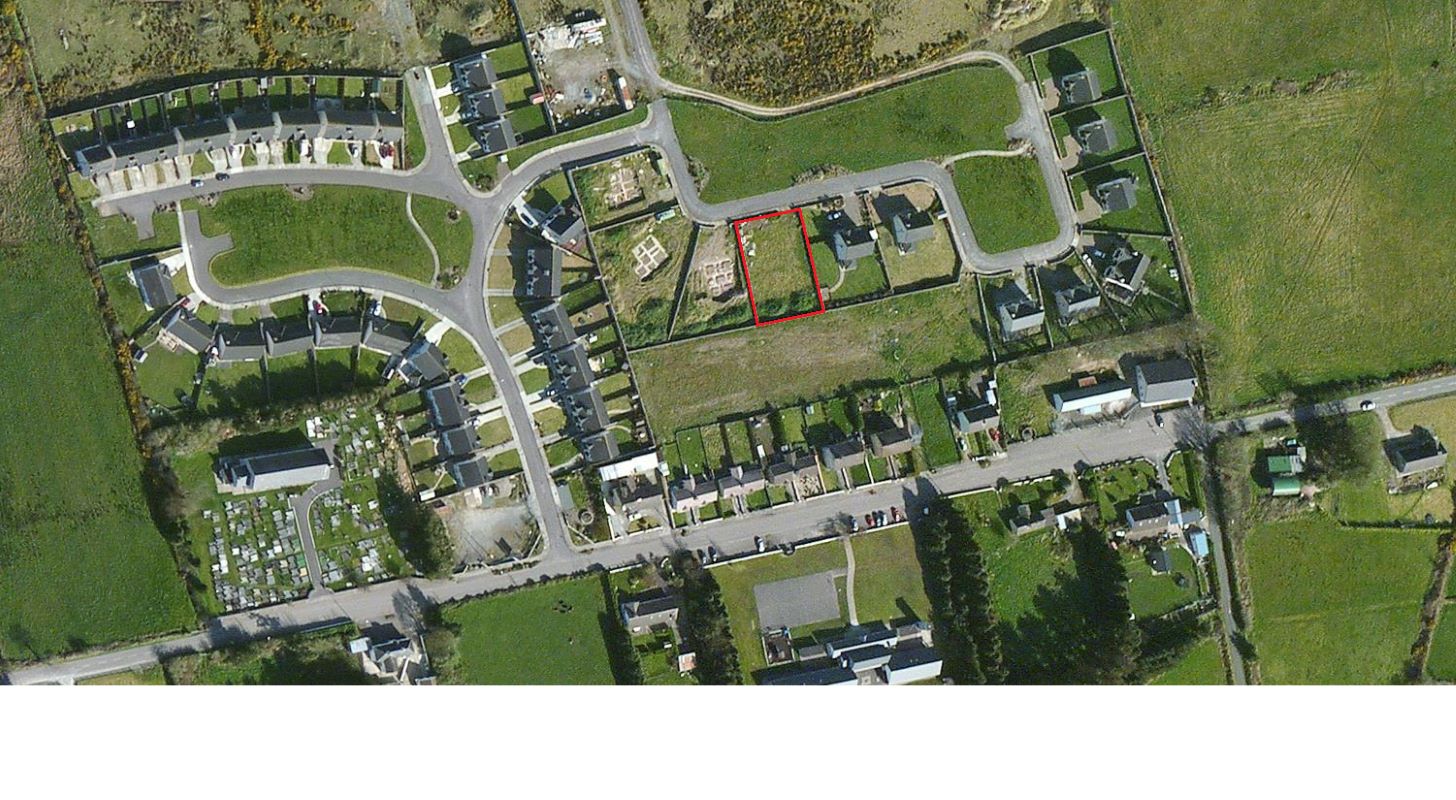 Stop slideshow
Previous 7 of 10 Next
Enlarge 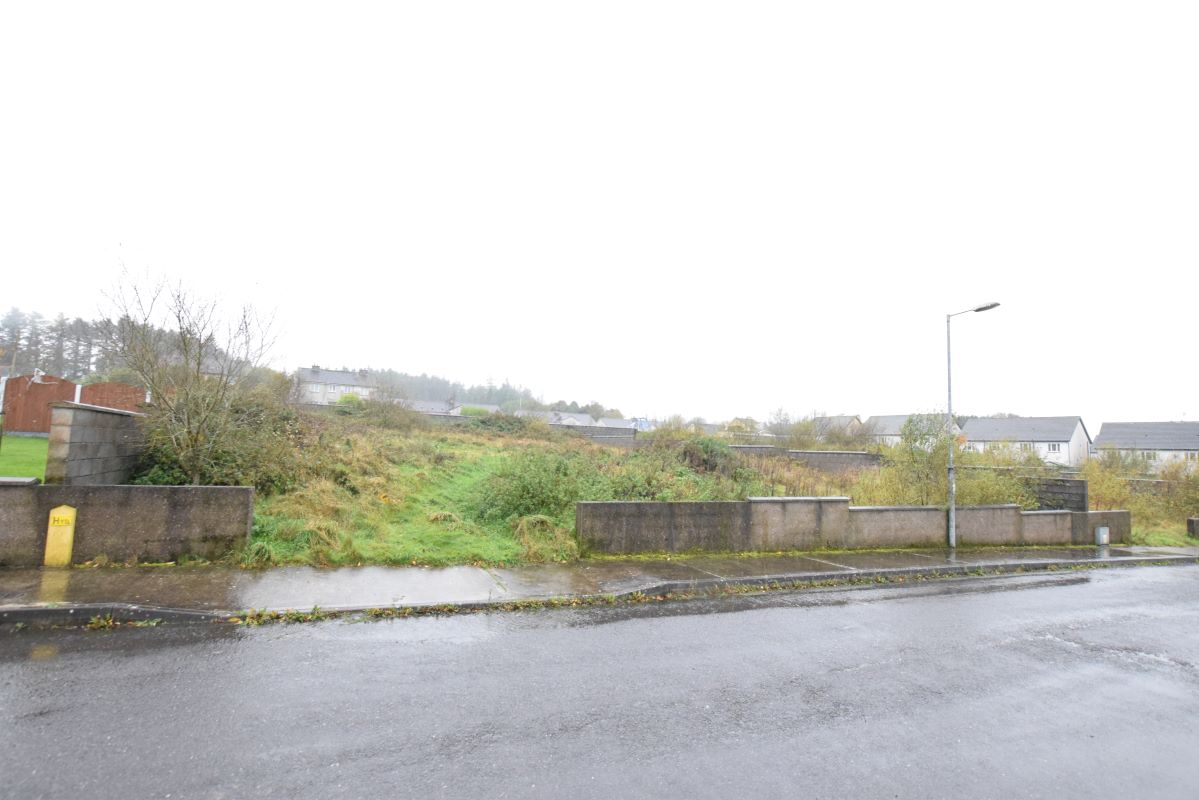 Stop slideshow
Previous 8 of 10 Next
Enlarge 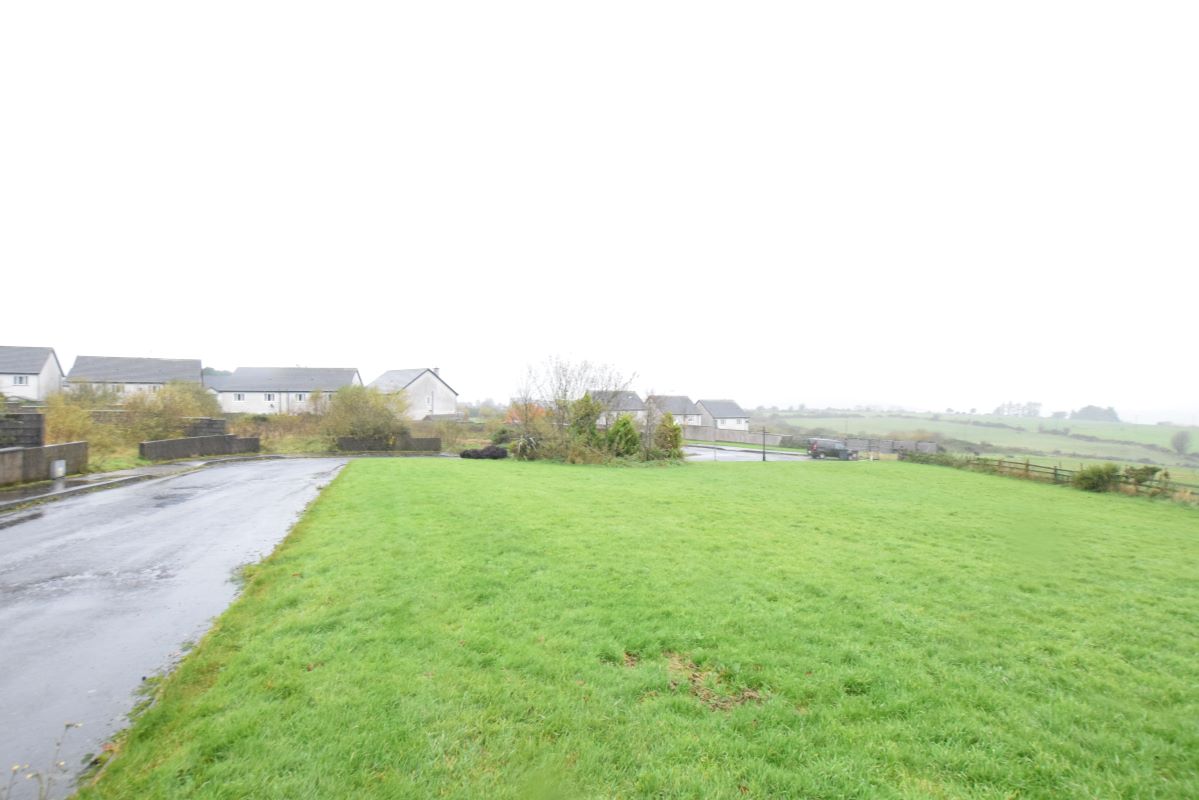 Stop slideshow
Previous 9 of 10 Next
Enlarge 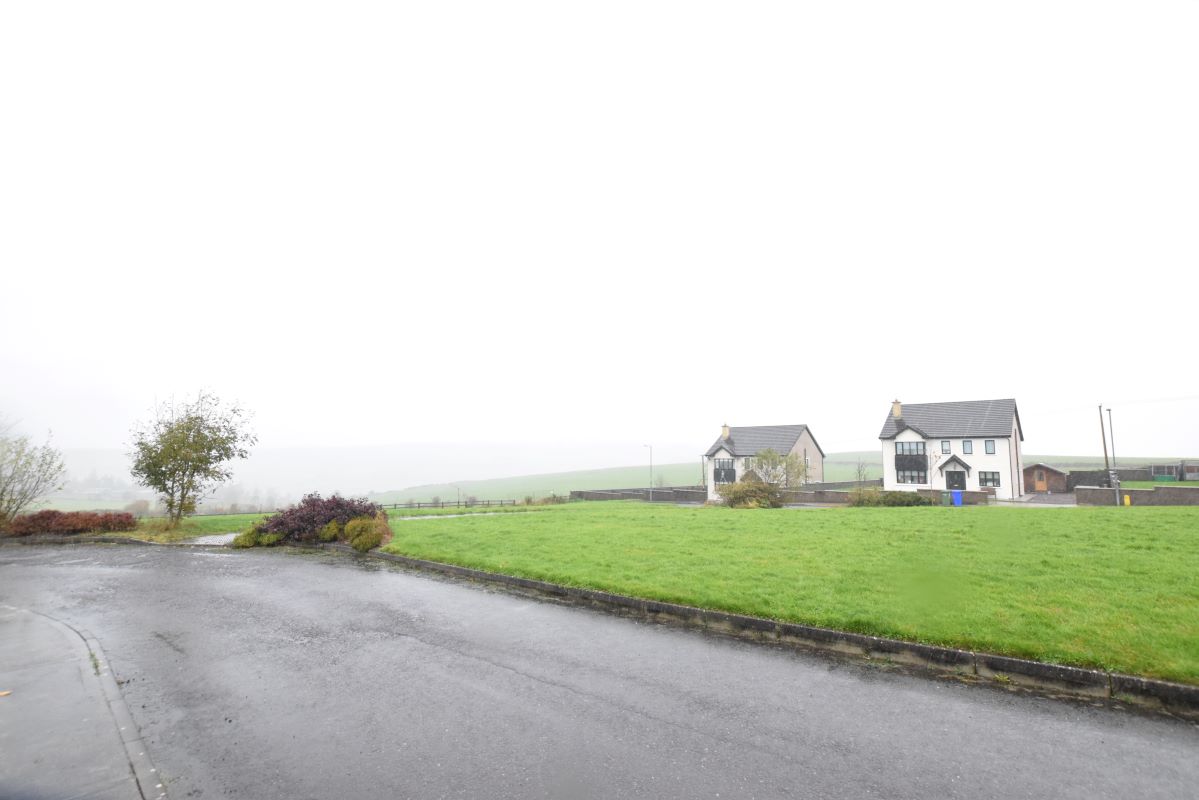 Stop slideshow
Previous 10 of 10 Next
Enlarge 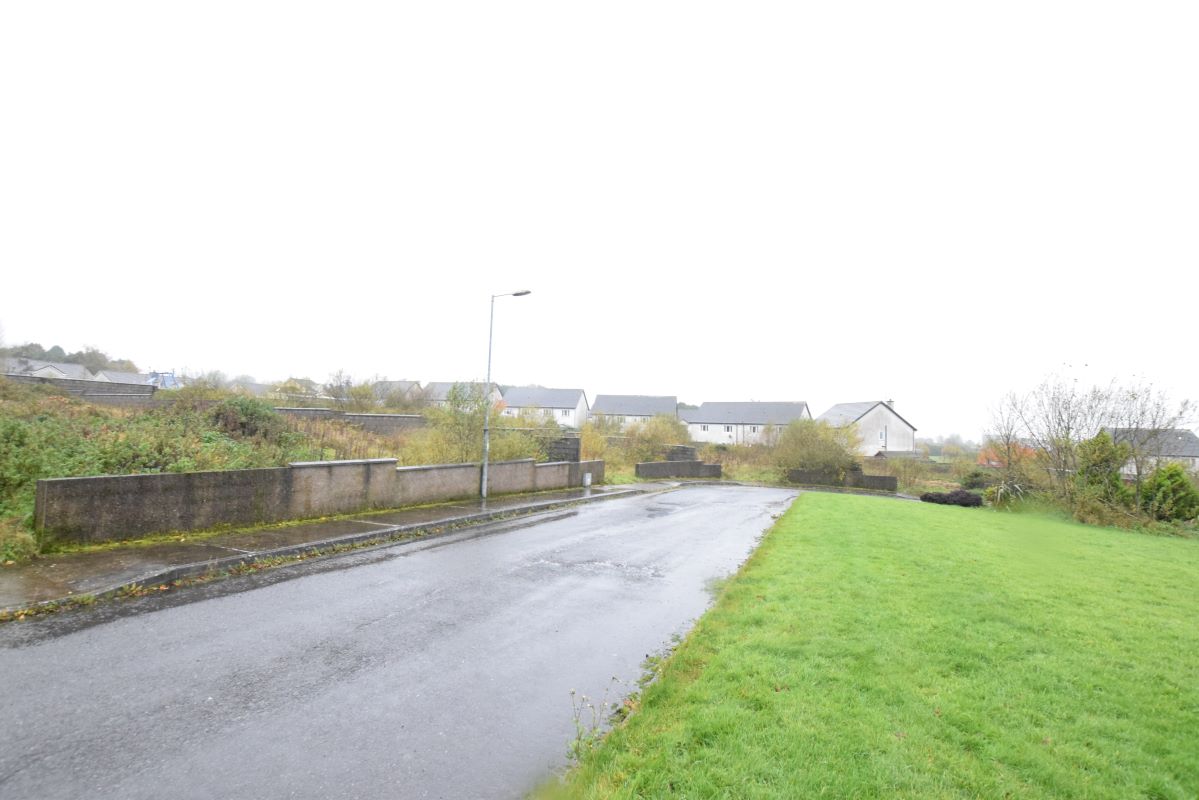 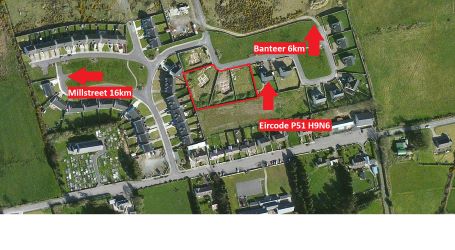 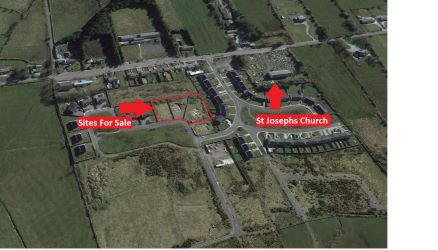 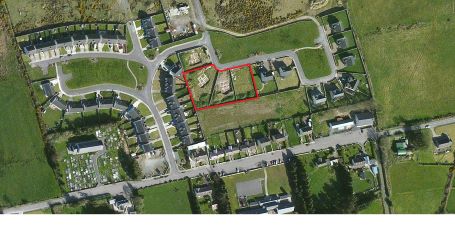 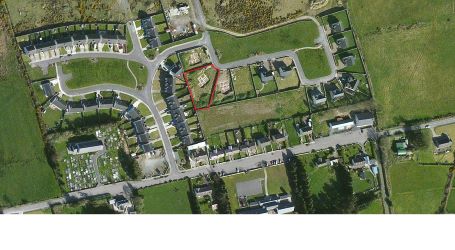 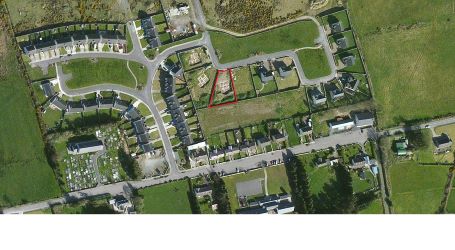 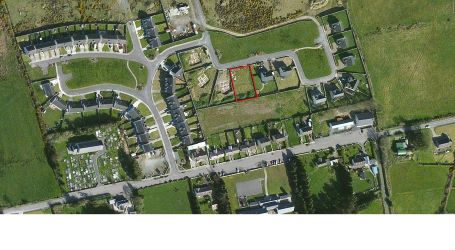 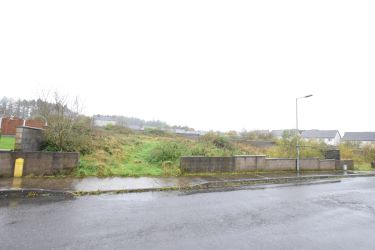 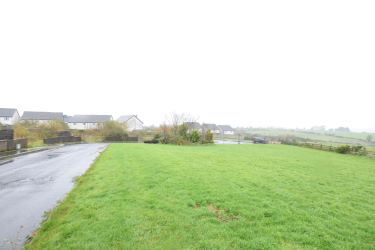 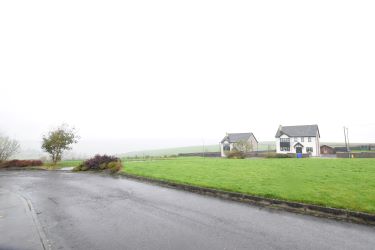 The best way to find this property is by using the Eircode P51 H9N6 which is for the house on the left as you look at the 3 sites. The sites are marked with a DNG Creedon For Sale Sign.

DNG Creedon are proud to present these 3 sites being sold as one lot. The Folios for these sites are CK128510F, CK128511F and CK128512F. They Measure, 0.37 Acres, 0.24 Acres and 0.23 Acres. These sites represent excellent value as they are within commuting distance to Cork City (40 Min) and Mallow (20 Min). There are already houses built in this development and all sites come with estate services Lyre is a townland and small village in the civil parish of Clonmeen, barony of Duhallow, northwest County Cork, Ireland. It is approximately 6km from the town of Banteer. Some locals claim it to be the third highest village in Ireland, it is the highest in Cork. Lyre has a hall, a national school, a monument for hammer thrower Denis Horgan, a monument to commemorate the turn of the millennium. It also had a shop until 5 January 2008. It also has a football team.

Directions:
The best way to find this property is by using the Eircode P51 H9N6 which is for the house on the left as you look at the 3 sites. The sites are marked with a DNG Creedon For Sale Sign.

DNG Michael Creedon, for themselves and for the vendors or lessors of the property whose Agents they are, give notice that: (i) The particulars contained herein are set out as a general outline for the guidance of intending purchasers or tenants, and do not constitute any part of an offer or contract and are not in any way legally binding. (ii) All descriptions, dimensions, references to condition and necessary permissions for use and occupation, and other details are given in good faith and are believed to be correct, but any intending purchasers or tenants should not rely on them as statements or representations of fact but must satisfy themselves by inspection or otherwise as to the correctness of each of them. (iii) No person in the employment of DNG Michael Creedon has any authority to make or give representation or warranty whatever in relation to this development. (iv) The particulars contained herein are confidential and are given on the strict understanding that all negotiations shall be conducted through DNG Michael Creedon. (v) DNG Michael Creedon disclaims all liability and responsibility for any direct and/or indirect loss or damage which may be suffered by any recipient through relying on any particular contained in or omitted from the aforementioned particulars. Notice Please note we have not tested any apparatus, fixtures, fittings, or services. Interested parties must undertake their own investigation into the working order of these items. All measurements are approximate and photographs provided for guidance only.

A problem with your internet connection has been detected.
We'll reconnect you as soon as we can.

The auction has not yet started
Minimum Opening Bid

When the auction is open, you can place bids in line with the pre-determined bid increment levels using the bid increase (+) and bid decrease (–) buttons provided.

Every time you place a bid you will be asked to confirm your bid before submitting it, and you will be clearly shown on the screen whether your bid was successful.

A full list of all bids placed is displayed in the bid history table.

Virtually every lot is sold subject to a reserve price (the minimum price that the auctioneer is authorised to sell for). When you submit a maximum bid, the actual bid placed by the system will depend on whether the reserve price has been met, as defined below.

If your maximum bid is below the reserve price

If your maximum bid is at or above the reserve price

NB: Your maximum bid is kept completely confidential – it's presence or amount are not disclosed to the auctioneer, vendor or any other bidder.

NB: Do not leave placing your bid to the last few seconds as you risk your bid not being received by the server in time, and you could lose the lot to another bidder.

After you have placed an offer it will be taken under consideration and you will be notified if it has been accepted or rejected. If no decision has been made within a period of 3 days then your offer will automatically expire and you will be notified in case you wish to place another offer. You can rescind or modify your offer at any time via the property listing page.

Your browser became disconnected from the server, and despite several attempts it was unable to reconnect.
Please check your internet connection to ensure that you are still connected.